EP-JMN Workshop "The EU’s Relations with Its Neighbours: Between Colonialism and Canada" (6 March 2020) – Vrije Universiteit Amsterdam

The EU’s Relations with Its Neighbours:
Between Colonialism and Canada

As Brexit reminds us, the EU cannot always rely on its neighbours being rule-takers. Yet those neighbours may still want close relations, and the EU may want them too. Are the current models of neighbourly relations up the task? What kind of relation with the EU do its neighbours want, which issues matter to them, and how much discrepancy is there between their vision and that of the EU?

Andrea Ott (University of Maastricht)
The Area of Freedom, Security and Justice and Its Agencies

Peter van Elsuwege (University of Gent)
TThe EU And Its Eastern Neighbours: Between Partnership And Association 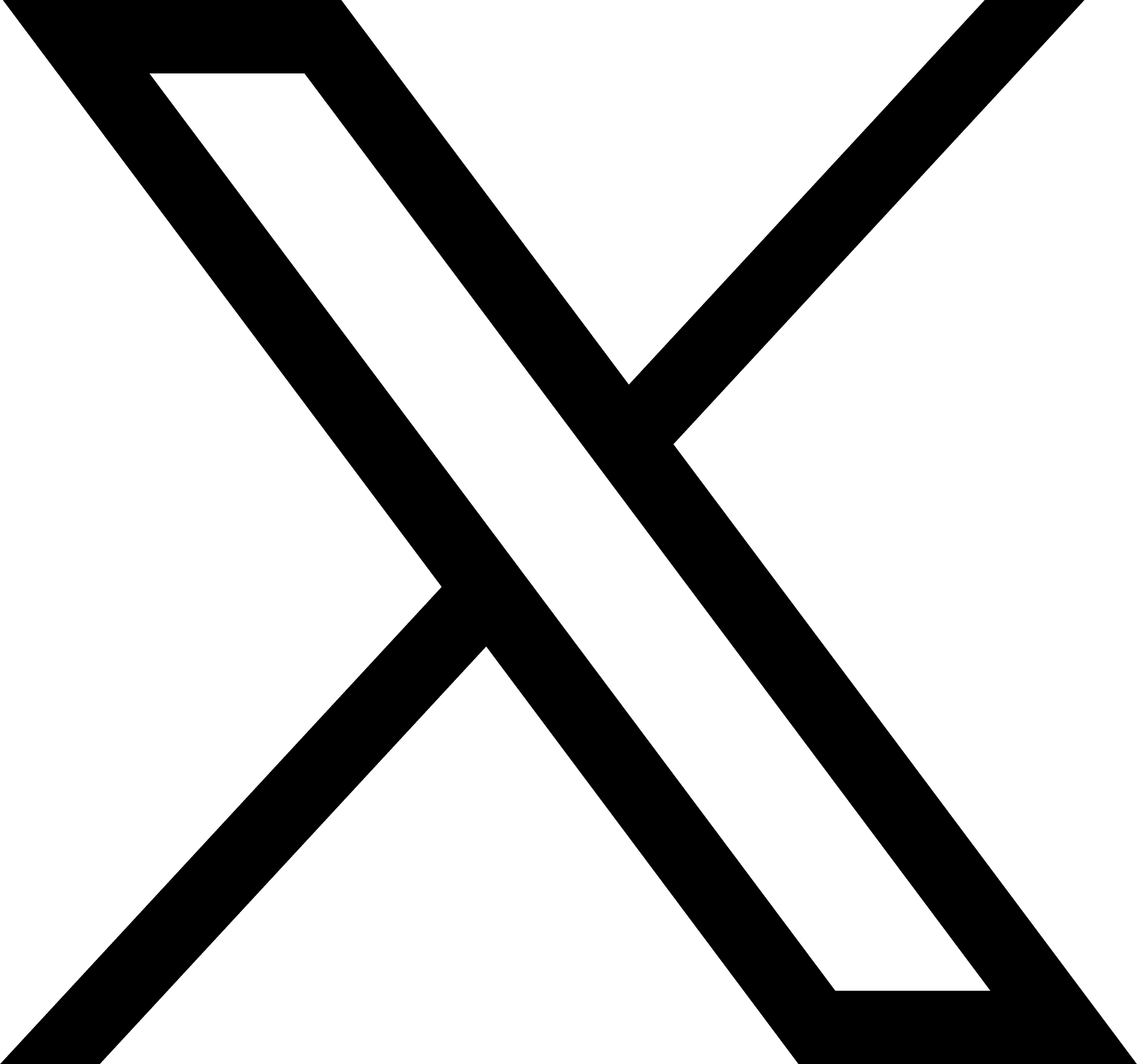 EP-JMN - Workshop The EU’s Relations with Its Neighbours 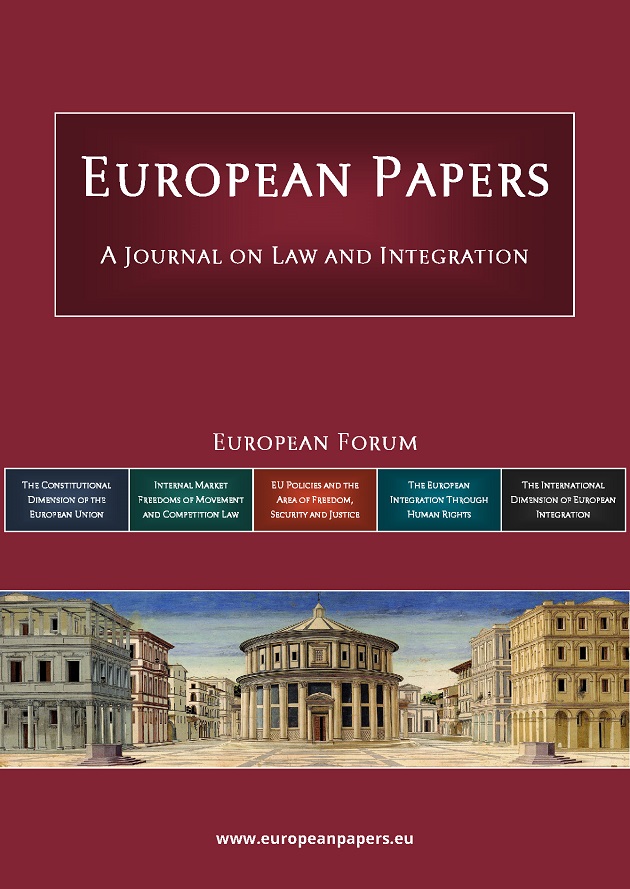 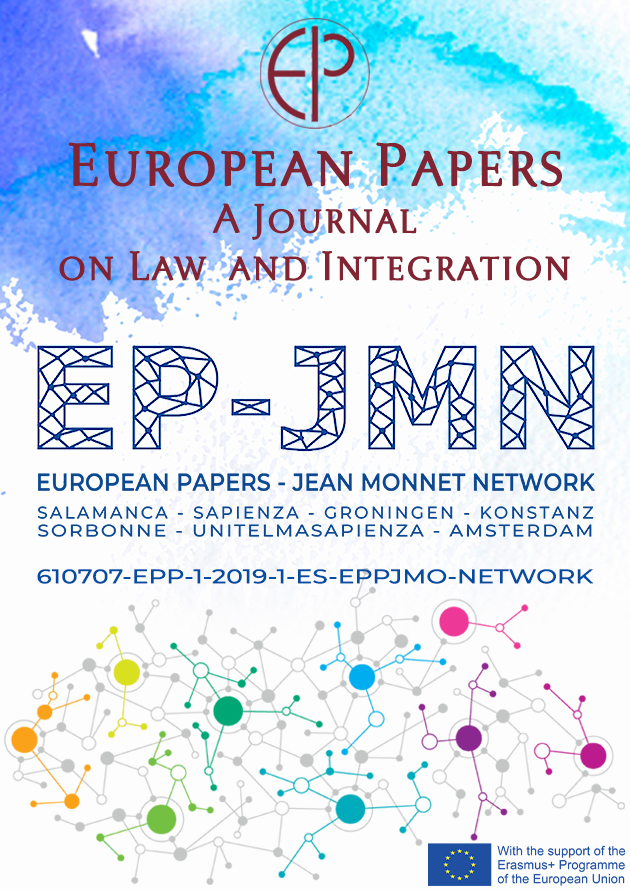